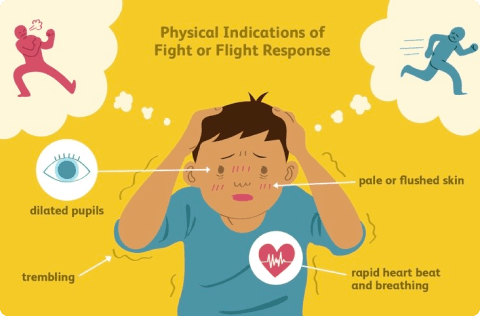 But does it really make things better? I suggest that it does in a very limited sense and that there’s a better way. Now, hear me clearly. I’m not saying never give feedback. I am saying that we need to rethink how and how often we apply it.

Here’s why. In research by the Marcus Buckingham Company, brain analysis demonstrated empirically that when people are approached with feedback, the limbic or reptilian part of the brain lights up. Why does that matter? It matters because that is the reactionary, irrational part of the brain. It is the place where anger, fear, and self-defense lives; it’s not where reflection, logic, and dialogue live. To put it more plainly, we are all familiar with the “fight or flight syndrome”—a layman’s term to describe what neuro-science calls the “amygdala hijack.” When we offer feedback, the employee feels attacked, criticized and in danger. It’s no wonder that feedback only seems to “take” for a little while.

Try “attention” over “feedback.” Try spending time with employees, listening empathically, making few comments, and letting them coach themselves. Try something like this: how do you think that went? What would you do differently next time? Is there anything I could have done to help?