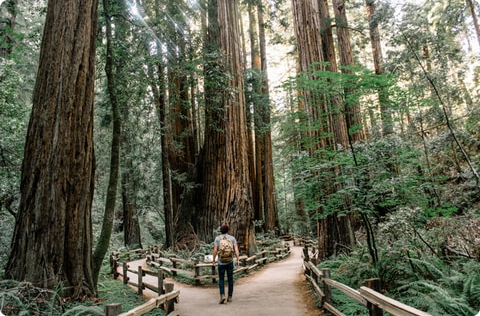 I, Mike Baer, started working in Business as Mission in the early 1990’s.  The former Soviet Union had collapsed and left the entire empire in terrible economic distress—especially followers of Jesus in the heavily Muslim republics.  A group of us joined forces and began helping the persecuted Christian minority population start small or micro businesses.  Over the years, this work has expanded into dozens of countries and resulted in thousands of businesses (and several hundred church plants).

So, why do I say that funding is a hurdle?  Simply because donor-based funding is a poor way to launch businesses.

I, Dick Weidner, had my first real exposure to Business as Mission when I attended the BAM conference in Minneapolis in 2014, at which Mike was a keynote speaker.  My background is in banking, investments and entrepreneurship.  I currently operate a fee-based-only financial advisory firm with my son.

By the second day of the conference I was all in on the BAM concept and felt the Lord leading me to somehow use my 50+ years of business and investment experience to participate in the BAM process.

At lunch on the last day with some other attendees, I remember sharing my perception that the major hurdle facing BAM was the need for pools of investment dollars to provide the needed capital resources to launch missional businesses.  If BAM were to be a viable long-term pursuit, the creation of successful missional for-profit businesses would require missionally-minded investors, not donors.

This started me on a three-year journey to seek out how such an idea could be implemented.  There are many hurdles in creating an investment fund.  Among them are state and federal laws and agencies, necessary credentials, legal expenses and the time and effort required.  By God’s grace, these hurdles were overcome, and the first BAM private equity fund, Legacy Ventures Network Kingdom Capital Fund, came into existence in October, 2018.

The following month I met with Mike in Asheville for the first time and shared my story and the existence of the newly created Kingdom Capital Fund.  It is at that point where our two paths converged, his seeking capital resources and ours seeking the opportunities to invest capital in start-up BAM projects.

Both of us, along with those who have joined us in this venture, look forward to working together for His glory in the days ahead.

We welcome your comments and questions.  Please feel free to contact us at: