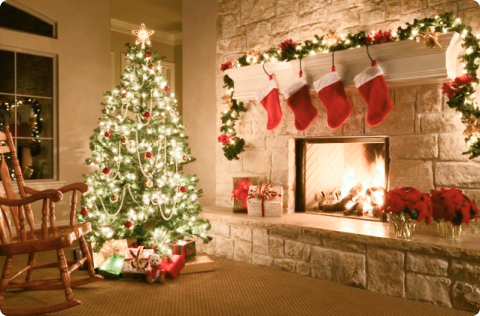 In order to bring light and redemption to the world, the Son of God left heaven and became a man. He walked among us and we beheld His glory—the glory of the only begotten of the Father. He became a servant and laid His life down for our salvation. He became what we are to be where we are.

BAM follows the same pattern. We leave where we are comfortable and walk the path of business among the lost and, especially, among the unreached. In the context of business and/or a foreign culture we walk as Jesus walked. We walk filled with grace and truth. We bring light and the message of redemption.

When I was seeking God about how to reach people outside the church, God’s answer to me was to become one of them. He said, “Do what I did.” So, I left the pastorate and went into business. What a joy to be able to discuss the Gospel with people who would never darken the door of a church building. That’s BAM.